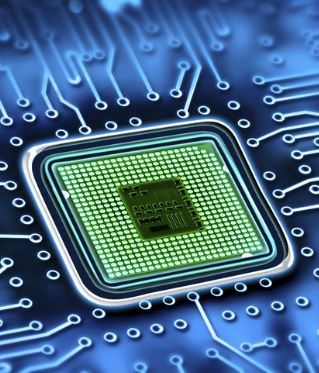 IBM just announced the latest generation of quantum processors with more than three times the qubit-count of previous models. Next the company plans  to release the first 1,000-qubit processors in 2023.

If qubit-counts are sufficiently high and error rates low enough, it will be possible that re-running specific calculations several times, will provide answers to problems that are difficult or impossible to achieve with conventional computers.

As a major effort that is  part of  its roadmap, IBM is working on  the development of new software. The goal is to support developers to implement algorithms for quantum computers without having to worry about issuing all the discrete control commands that perform the actual manipulations of qubits.