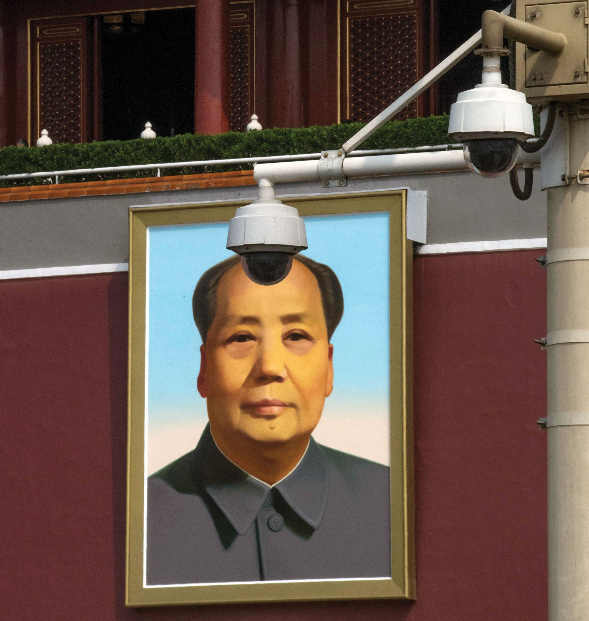 Since becoming general secretary of the Chinese Communist Party, Xi has laid out a raft of ambitious plans for the country including a goal to become the world leader in artificial intelligence by 2030.

As Harvard historian Julian Gewirtz explains, “When the government saw that information technology was becoming a part of daily life, it realized it would have a powerful new tool for both gathering information and controlling culture, for making Chinese people more ‘modern’ and more ‘governable’.

The Social Credit System, the government’s most far-reaching plan, which covers both people and businesses, lists among its goals the “construction of sincerity and judicial credibility.”