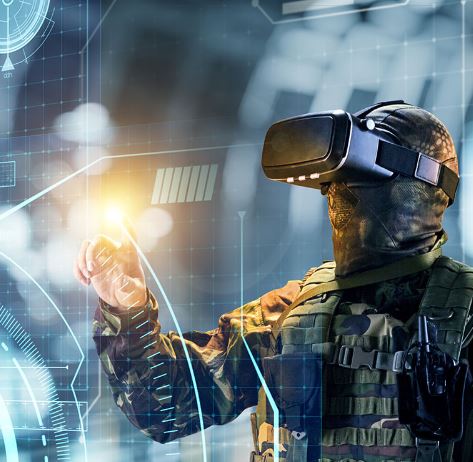 DARPA’s Next-Generation Nonsurgical Neurotechnology (N3) program has awarded funding attempting to build brain-machine interfaces that match the performance of implanted electrodes but with no surgery whatsoever.

By simply popping on a helmet or headset, soldiers could conceivably command control centers without touching a keyboard and fly drones intuitively with a thought. While the tech sounds futuristic, DARPA wants to get it done in four years.

Though a DARPA spokesperson declined to comment on the amount of funding, two of the winning teams are reporting eye-popping grants of $19.48 million and $18 million.