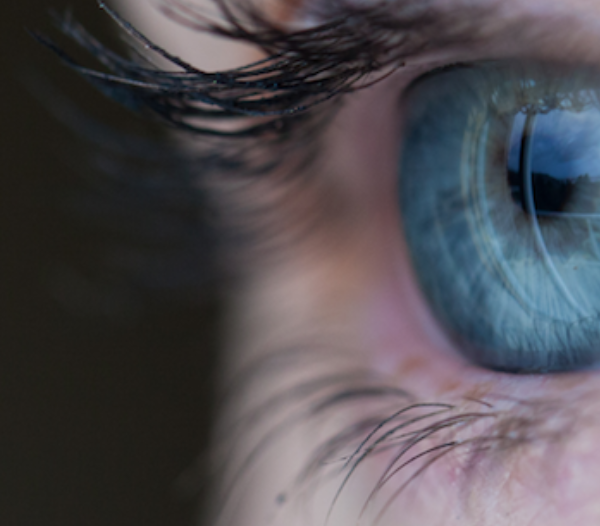 Our brain is a society of neurons making decisions. Each, on its own, is trying to make the best possible decision for us.

This points to the idea that brains make decisions about evidence by using Bayes’ theorem (or something close to it). In other words, that they use the optimal method in probability theory for deciding between alternatives, given noisy information. Your brain does statistics, even if you think you can’t.