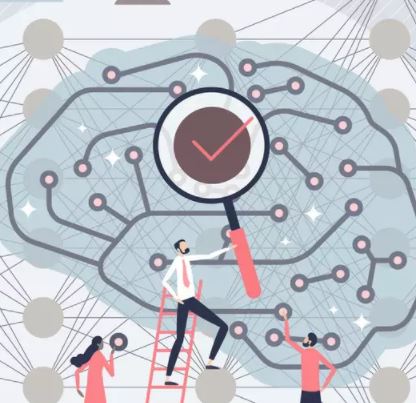 Although machine learning is partially automated, building the algorithms is far more hands on. It takes a good deal of skill and experience to tweak and tune a neural network’s internal settings so that it can learn a task at a high enough level to be useful.

According to a paper published in arxiv.org, a group of researchers have designed a “hypernetwork”- algorithm called GHN-2, that can predict and set the parameters of an untrained neural network much more efficiently compared to current methods.

It took GHN-2 less than a second to predict the parameters of a neural network, whereas the traditionally trained algorithms took some 10,000 times longer to reach the same level of performance, reducing energy and compute costs significantly.