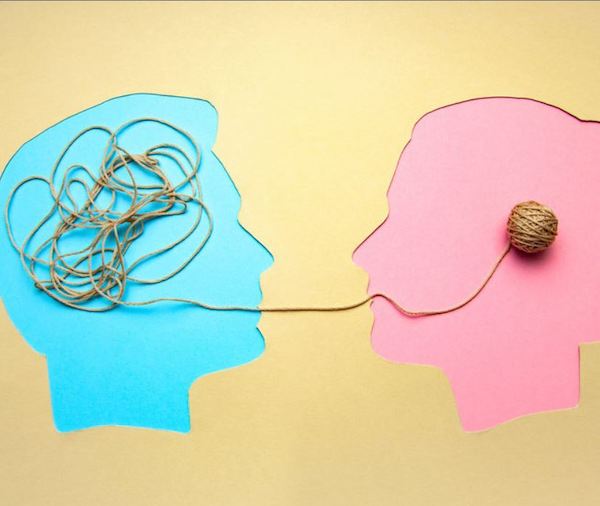 Decades of research has shown that when people speak — or even imagine speaking — telltale patterns of activity appear in their brain. Experts, trying to record and decode these patterns, see a future in which thoughts need not remain hidden inside the brain — but instead could be translated into verbal speech at will.

In a scientific first, neuro-engineers at Columbia University, N.Y. have created a system that translates thought into intelligible, recognizable speech. This breakthrough, which harnesses the power of speech synthesizers and artificial intelligence, could lead to new ways for computers to communicate directly with the brain.