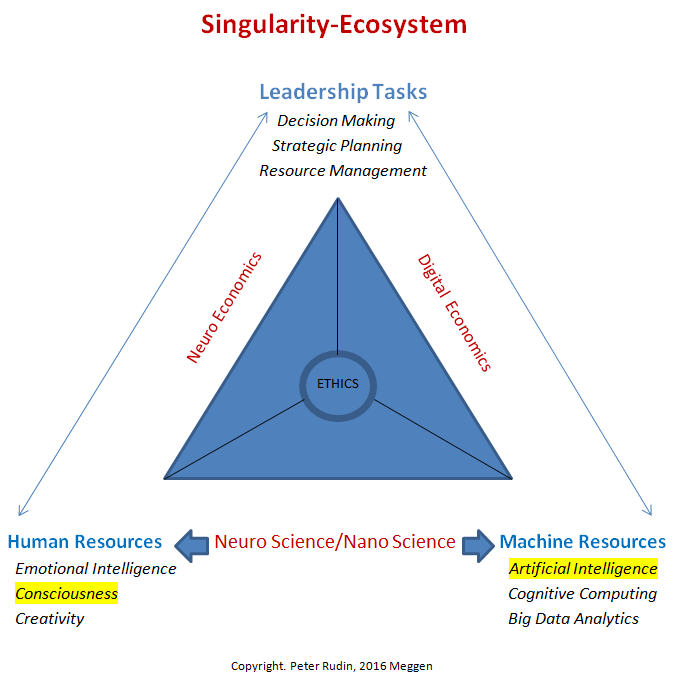 Today’s intelligent machines learn from massive amounts of labeled data and the application of selected algorithms, described as supervised learning.

Typically labeled data involves static pictures or text. However there are things that animals and babies learn in the first few months of life just by observation without labels .This might allow them to acquire some form of common sense and consciousness.

Yann LeCun, director of Facebook’s artificial intelligence research group and Professor at NYU follows the idea that a video based learning system should be able to predict the future. “You show it a few frames of video and it tries to predict what’s going to happen next. If we can train a system to do this we think we’ll have developed techniques at the root of an unsupervised learning system”.