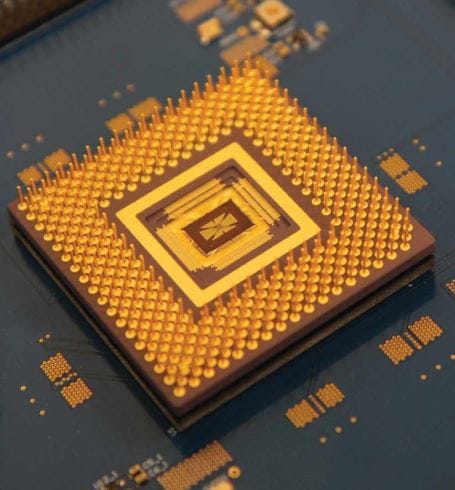 The human brain operates on roughly 20 watts of power in a space defined by the volume of the human skull. The biggest machine learning algorithms use closer to a nuclear power plant’s  worth of electricity and racks of processors to learn.

There is a branch of computer chip design mimicking the brain with super-efficient neuromorphic chips, aiming to take AI off the cloud and put it in your pocket.

Whereas computers use separate digital components for processing and memory—the MIT chip uses analogue components, called memristors, that process and store information in the same place with tens of thousands of artificial synapses modelling the functionality of the  human brain.