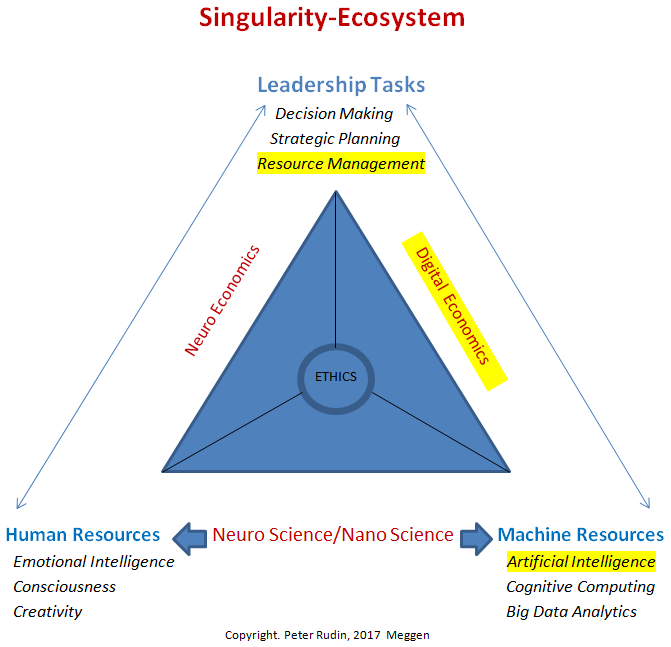 The idea is that intelligent machines will be able to do every task better and more cheaply than humans.

The Future of Humanity Institute at the University of Oxford surveyed the world’s leading researchers in AI by asking 1’634 of them when they think intelligent machines will outperform humans in a wide range of tasks. Out of these, 352 researchers responded, giving a 50 percent chance that AI will be better than humans at more or less everything in about 45 years.

It turns out that age and expertise make no difference to the prediction, but origin does. While North American researchers expect AI to outperform humans at everything in 74 years, researchers from Asia expect it in just 30 years.