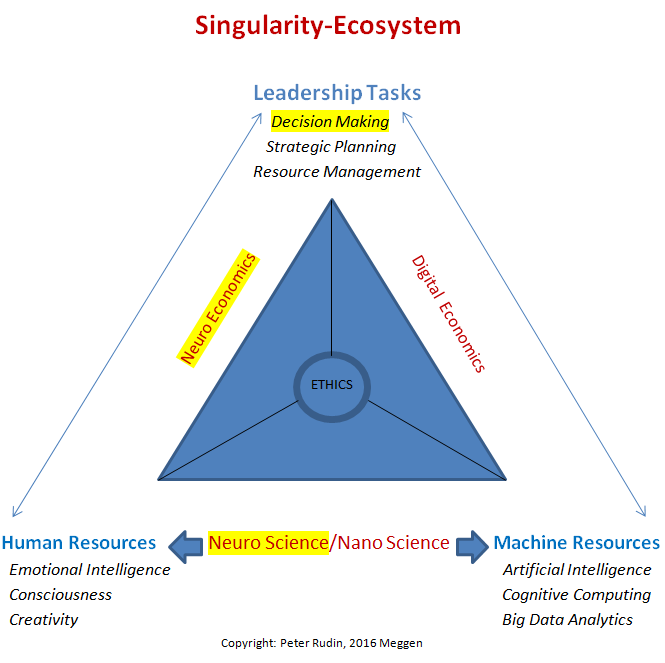 With his bestselling book ‘Thinking, Fast and Slow’, published in 2011, Nobel prize winner Daniel Kahneman set a landmark in  economic theory and the non-rational aspects of human behavior and decision making.

Paul Glimcher, a neuroscientist at New York University has been one of the driving forces in the still young field of Neuroeconomics.

In a new working-paper Glimcher and his co-authors Kenway Louie, also of NYU, and Ryan Webb of the University of Toronto argue that their neuroscience-based model outperforms standard economic theory at explaining how people behave when faced with lots of choices.