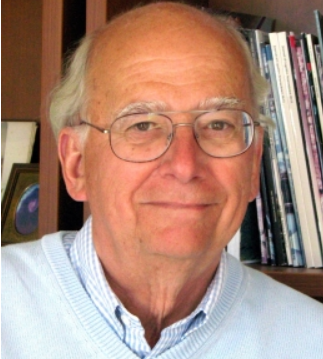 Despite massive breakthroughs in the field of neuroscience over the last century, self-awareness continues to baffle both scientists and philosophers.

In his new book, “The Consciousness Instinct: Unraveling the Mystery of How the Brain Makes the Mind”, Michael Gazzaniga, professor at UC Santa Barbara examines what he refers to as this “problem of consciousness.”

Gazzaniga uses the metaphor of the system of democracy to help explain his take on consciousness. “Consciousness is a ‘thing’ the way democracy is a ‘thing’ — it’s not something you can put on the table, it’s a process,” he said.