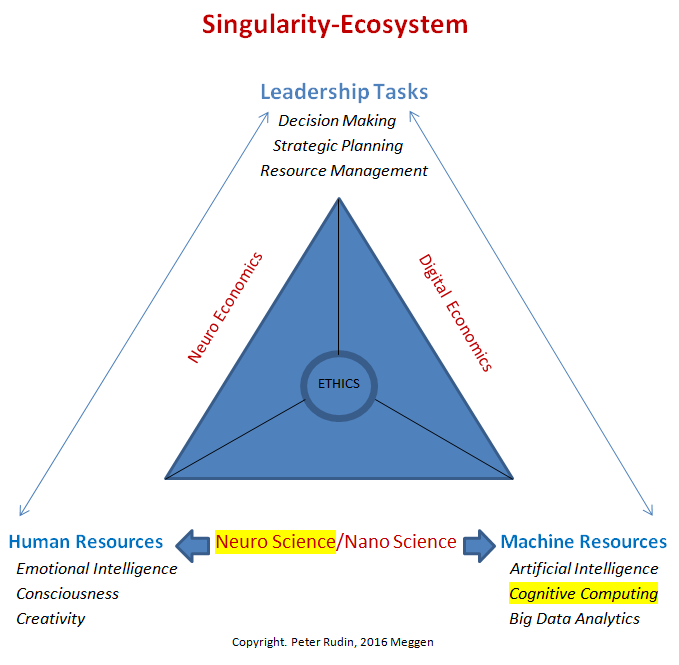 One of the problems chip manufactures face is the power consumption and heat generation that goes along with the processing of neural networks mimicking the human brain. While the human brain works on just 20 watts, thousands of Watts are required to simulate the functions of a mouse brain.

Introduced in 2014, IBM has built a chip with a brain-inspired computer architecture powered by an unprecedented 1 million neurons and 256 million synapses. Yet, it only consumes 70mW.

The Air Force Research Lab (AFRL) reports good results from using this chip to identify military and civilian vehicles in radar-generated aerial imagery. The unconventional chip got the job done about as accurately as a regular high-powered computer, using less than a 20th of the energy.