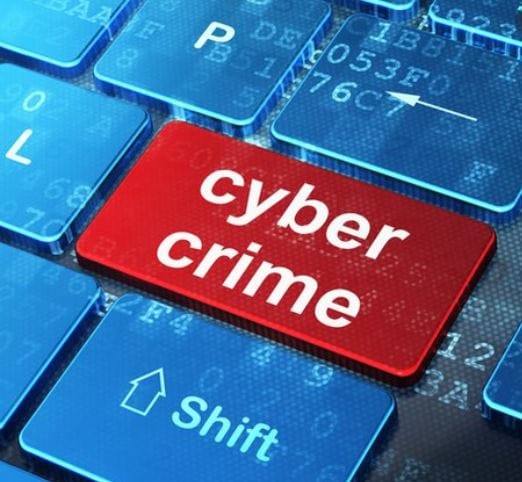 Security researchers have revealed the anatomy of a cyber-attack, showing how cyber criminals gained access to a network and deployed ransomware.

The network was initially infected with the Trickbot malware before the hackers started to hunt around to find out how to make money out of it.

From the initial Trickbot infection, through profiling the network, to finally initiating the Ryuk malware attack took around two weeks.

According to the FBI, Ryuk is an extremely lucrative project for its criminal developers, generating roughly USD 61 Mio. in ransom between February 2018 and October 2019. More sophisticated extortion attempts are expected to follow.