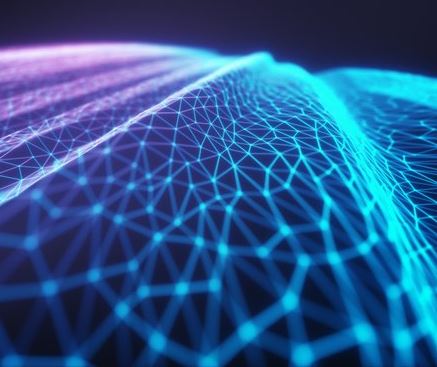 Scientists just activated the world’s biggest “brain”: a supercomputer with a million processing cores and 1,200 interconnected circuit boards that together operate like a human brain.

Dubbed Spiking Neural Network Architecture, or SpiNNaker, this neuromorphic system creates models of the neurons in human brains, and it simulates more neurons in real time than any other conventional computer can.

In the human brain, 100 billion neurons fire and transmit signals to thousands of destinations. SpiNNaker’s architecture supports an exceptional level of communication among its processors, behaving much like a brain’s neural network does.