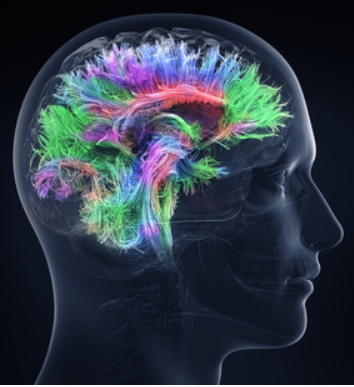 The first glimmers of human-like intelligence appeared a few million years ago on the African continent, and continued to evolve, eventually culminating in the brain of our species Homo sapiens about 100,000 years ago.

In the last few hundred years, our species has made immense intellectual progress in developing a precise understanding of physical reality, by discovering fundamental mathematical laws governing the behavior of space, time, matter and energy.

Despite the remarkable commercial success of current AI systems on supervised pattern recognition tasks, we still have a long way to go in mimicking truly human like intelligence. A major divergence between biological and artificial neural models lies in the very way we model synapses connecting neurons.