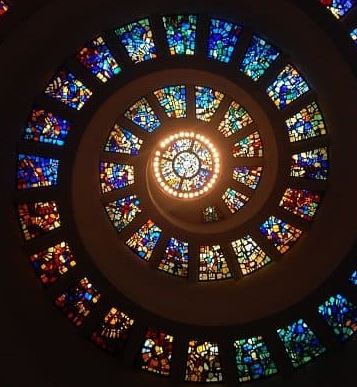 Over eighty percent of the global population consider themselves religious, with even more identifying as spiritual, but the neural substrates of spirituality and religiosity remain unresolved.

Scientists have long suspected that religiosity and spirituality could be mapped to specific brain circuits.

Now, a new study using novel technology and the human connectome, a map of neural connections, has identified a brain circuit that seems to mediate this aspect of our personality.

These findings suggest that spirituality and religiosity map to a common brain circuit previously implicated in fear conditioning, pain modulation and altruistic behavior.