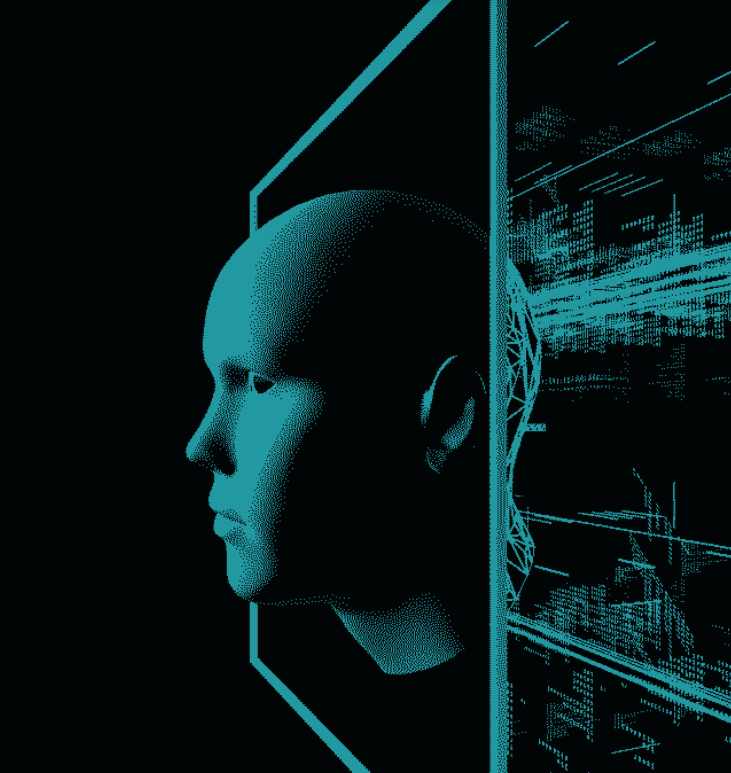 Robots are getting better, every day, at impersonating humans. When directed by opportunists, malefactors and sometimes even nation-states, they pose a particular threat to democratic societies.

The problem is almost certain to get worse, spreading to even more areas of life as bots are trained to become better at mimicking humans. Given the degree to which product reviews have been swamped by robots (which tend to hand out five stars with abandon), commercial sabotage in the form of negative bot reviews is not hard to predict.

But when support and opinion can be manufactured, bad or unpopular arguments can win not by logic but by a novel, dangerous form of force — this becomes the ultimate threat to every democracy.