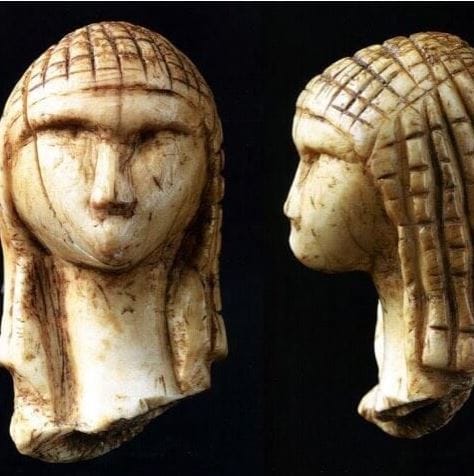 Culture can evolve even if intelligence does not. Humans in ancient times lacked smartphones and spaceflight, but we know from studying philosophers such as Buddha and Aristotle that they were just as clever. Our brains did not change, our culture did.