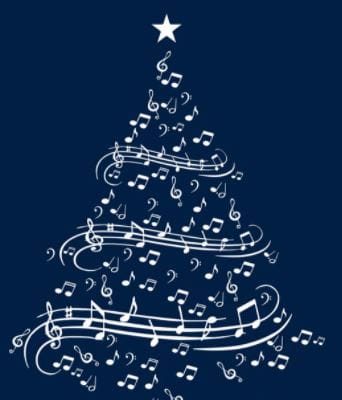 Beethoven’s music is the sound of human freedom at its core – the freedom of our minds. Unsurprisingly, a composer who could capture the very essence of human freedom in sound would himself come to be cast in the image of liberating music from convention.

Today, Beethoven’s music remains deeply connected with a true humanism, which has the principles of freedom and self-determination at its heart. The composer’s music grew out of the age of European Enlightenment, which located human reason and the self at the centre of knowledge.

And as we are at the threshold of exploring and eventually mastering Artificial Intelligence, reaching new frontiers of knowledge, we must uphold the value and joy of our mind of freedom.