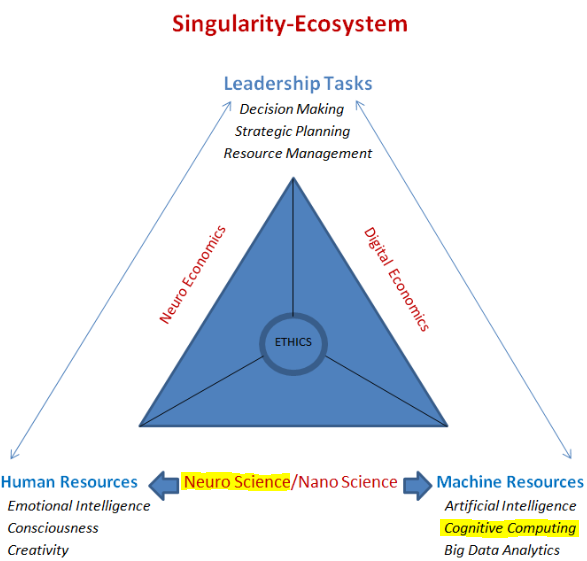 Scientists at IBM have claimed a computational breakthrough after imitating large populations of artificial neurons for the first time.

“The breakthrough marks a significant step forward in the development of energy-efficient, ultra-dense integrated neuromorphic technologies for applications in cognitive computing,” the scientists said.

Applications could include internet of things sensors that collect and analyze volumes of weather data for faster forecasts and detecting patterns in financial transactions, for example.

To comprehend the impact of this breakthrough the research team has appended  their publication with an impressive video.