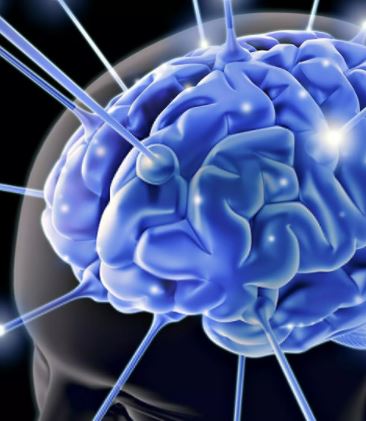 The US has just imposed sanctions on China’s Academy of Military Medical Sciences, as well as 11 other institutes over their research of “biotechnology processes” and “purported brain-control weaponry” for the Chinese military. Such weaponry will supposedly be able to render enemy soldiers unable (or unwilling) to fight or outright control them.

The Financial Times earlier reported that China was trying to get its hands on advanced technologies developed in the United States, including gene editing and human performance enhancement technologies, as well as brain-machine interfaces.

The fact that China is working on “brain-control weaponry” was first hinted at in 2019 in the country’s official military newspaper.