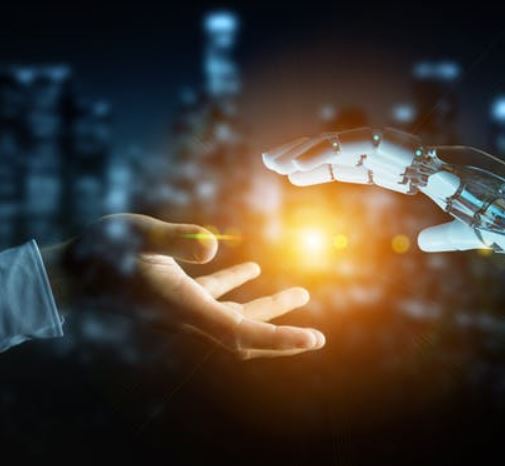 A super-AI raises two fundamental challenges for its inventors, as philosopher Nick Bostrom and others have pointed out. One is a control problem, which is how to make sure the super-AI has the same objectives as humanity.

The second is a political problem, which is how to ensure that the benefits of a super-intelligence do not go only to a small elite, causing massive social and wealth inequalities.

In theory, a single country or region (such as the EU) could carry the costs and effort involved in tackling the problems and ethics of super-AI. But all countries would benefit, and super-AI would become a public good rather than an unstoppable private monopoly.