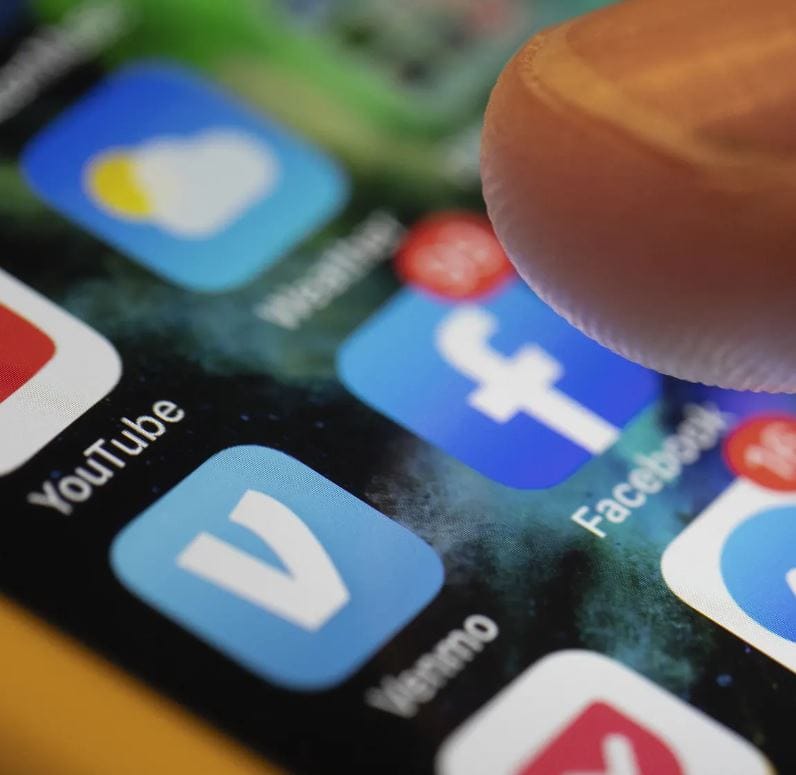 Like banks in the 2008 financial crisis, Facebook and other tech giants are “too big to fail”, according to research from Oxford University that calls for new regulations to protect users, and society, in the event of a possible collapse.

In their paper, Carl Öhman and Nikita Aggarwal argue that the world’s biggest technology companies are unlikely to suddenly go out of business – but the world is unprepared for what would happen if they did.

For users, the collapse of Facebook could have wide-ranging ramifications. Most immediately, losing use of the site itself. That, notes Aggarwal, is a particularly acute problem in many developing countries, “where Facebook is the main way people communicate”.