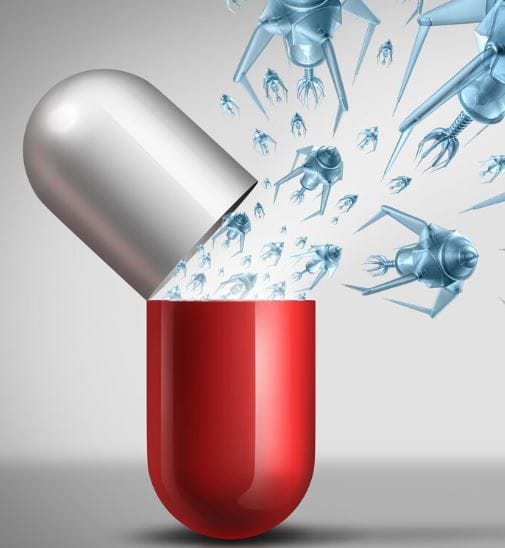 Tiny robots have long captured our imagination, especially for their promise in medicine. Famed physicist Dr. Richard Feynman imagined teams of “swallowable surgeons” that roam the body and perform surgeries on demand.

Last week researchers at Cornell University tackled one of the most pressing problems in micro-robotics: getting those robots to move in a controllable manner.

At just 40 μm wide and 70 μm long – smaller than single-celled algae – the width of the average human hair and on par with a grain of salt, the robots are the smallest micro-robots with onboard electronics in existence so far developed. Their small size makes it easy for them to get sucked into the narrowest needles without damage.