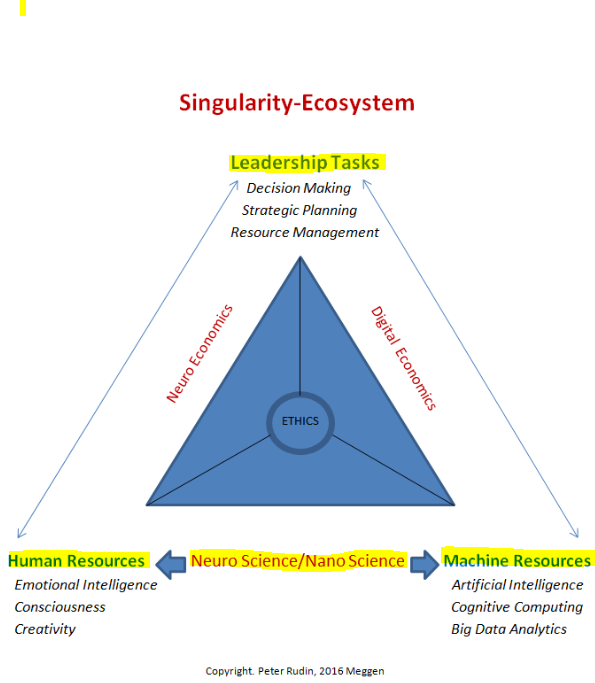 Elon Musk is by all means considered a visionary entrepreneur who also acts on his visions as demonstrated by the stunning build-up of Tesla.

The tech giants with an AI community like Google, Apple, Amazon and IBM are competing to provide the best language and text interfaces to access a growing number of services based on machine learning with products  like Siri from Apple or Alexa from Amazon.

Compared to the processing speed of the human brain or artificial neural networks, both text and speech are extremely slow in communicating results of thought processes. According to Elon Musk, direct brain-to computer interfaces are a prerequisite for humans to remain relevant in the upcoming artificial intelligence age. This hypothesis will also be discussed in an essay.