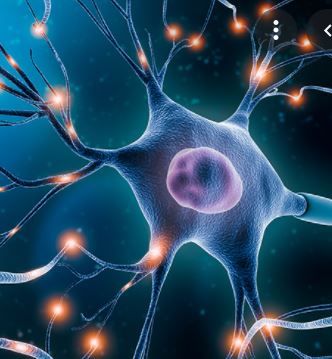 Comparing brains to computers is a long and dearly held analogy in both neuroscience and computer science.

Deep learning, a powerful form of artificial intelligence, for example, is loosely modelled on the brain’s vast, layered networks of neurons.

In the study, the team found it took a five- to eight-layer neural network, or nearly 1,000 artificial neurons, to mimic the behavior of a single biological neuron from the brain’s cortex.

So far, following the brain’s blueprint has been a rewarding strategy. And if this work is any indication, future neural networks may well dwarf today’s networks in size and complexity.