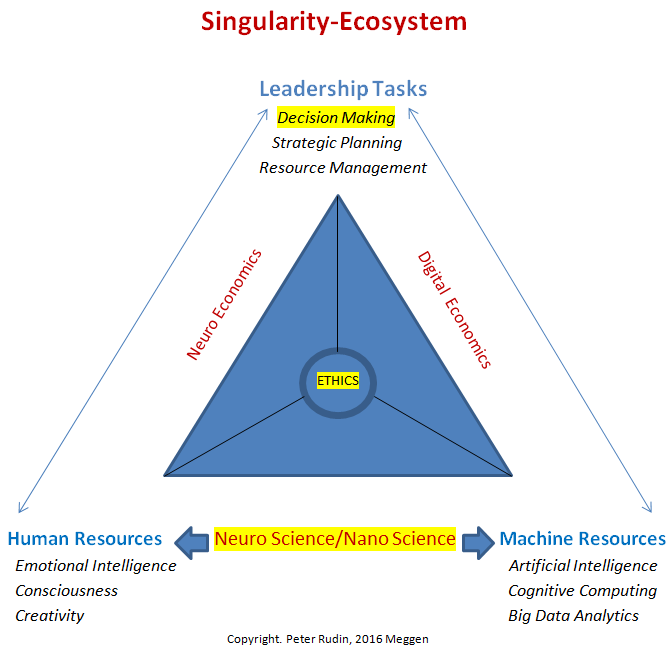 Neural lace would help prevent humans from becoming “house cats” to AI, Musk suggests. “I think one of the solutions that seem to be the best is to add an AI layer to the brain. It would be a digital neural lace layer above the cortex that could symbiotically interface to the human brain”.

So far human brain interfaces have been a research issue to battle brain diseases such as Parkinson. Musk’s goal to enhance human intelligence with neural lace technology raises serious ethical issues which will be discussed in a forthcoming essay.