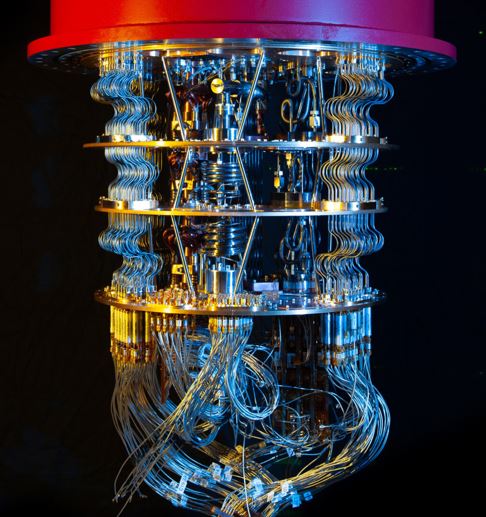 Considered a major accomplishment for fundamental physics and quantum physics, scientists say they have figured out how to manufacture a scientific oddity called a time crystal.

Time crystals harness a quirk of physics in which they remain ever-changing yet dynamically stable. In other words, they don’t give off energy as they change conformation, evading the second  law of thermodynamics which states that all things irreversibly turn towards entropy and disorder.

If the new research holds up then we may find ourselves in a world with practical, powerful quantum computers that can actually solve computational problems which so far were beyond human reach.