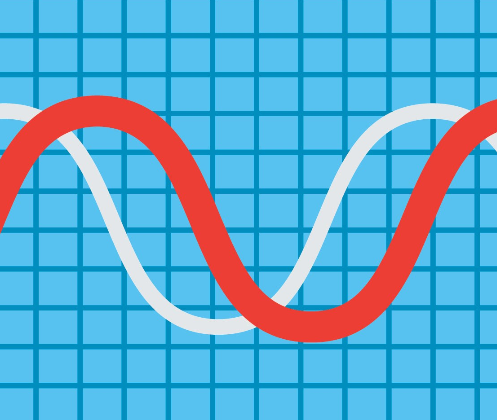 This fall, when Apple’s new operating system iOS11 hits millions of iPhones and iPads around the world, the new software will give SIRI a new voice. SIRI now takes more pauses in sentences, elongates syllables right before a pause, and the speech lilts up and down as it speaks. The words sound more fluid and SIRI speaks more languages, too. It’s nicer to listen to, and to talk to.

A few years ago, a new team at Apple took control of SIRI’s back-end and revamped the experience. It’s now based on deep learning and AI, and has improved vastly as a result. SIRI’s raw voice recognition rivals all its competitors, correctly identifying 95 percent of users’ speech.