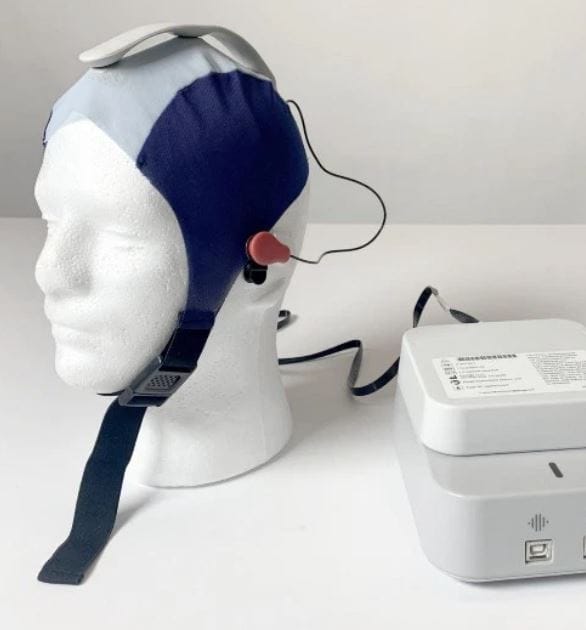 An estimated 17.3 million adults in the U.S. have had at least one major depressive episode, according to the U.S. National Institutes of Health. But with 1,000 possible symptom combinations, depression manifests differently in different people. Today’s assessments mostly rely on conversations with clinicians or surveys.

It took three years for the Amber team to create a low-cost, portable, research-grade system designed to make it easier to collect EEG data.