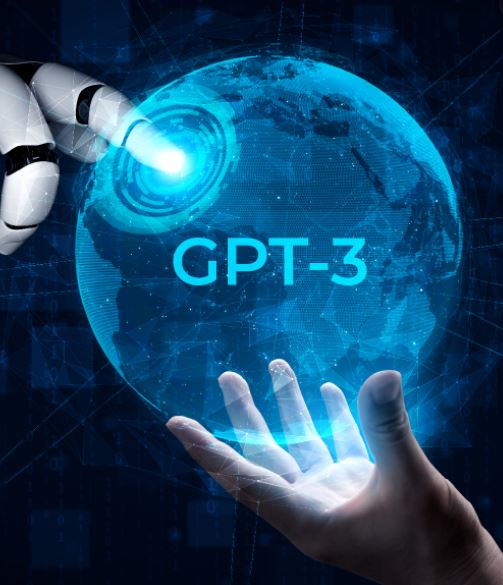 Researchers at Google’s DeepMind have discovered major flaws in the output of large language models like GPT-3 and warn these could have serious consequences for society, like enabling deception and reinforcing bias.

The DeepMind paper joins a series of works that highlight NLP shortcomings. In late March, nearly 30 businesses and universities from around the world found major issues in an audit of five popular multilingual datasets used for machine translation.

A paper written about that audit found that in a significant fraction of the major dataset portions evaluated, less than 50% of the sentences were of acceptable quality, according to more than 50 volunteers from the NLP community.