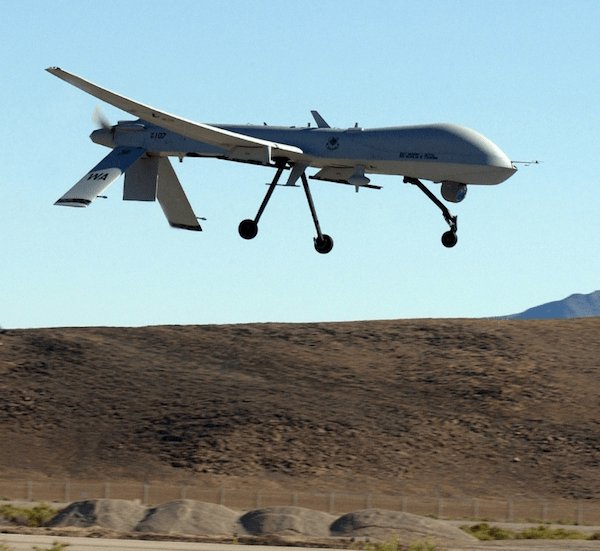 In response to growing concerns about autonomous weapons, the Campaign to Stop Killer Robots, a coalition of AI researchers and advocacy organizations, has released a fictional video that depicts a disturbing future in which lethal autonomous weapons have become cheap and ubiquitous worldwide.

“Many of the world’s leading AI researchers worry that if these autonomous weapons are ever developed, they could dramatically lower the threshold for armed conflict, ease and cheapen the taking of human life, empower terrorists, and create global instability,” according to an article published by the Future of Life Institute, which funded the video.