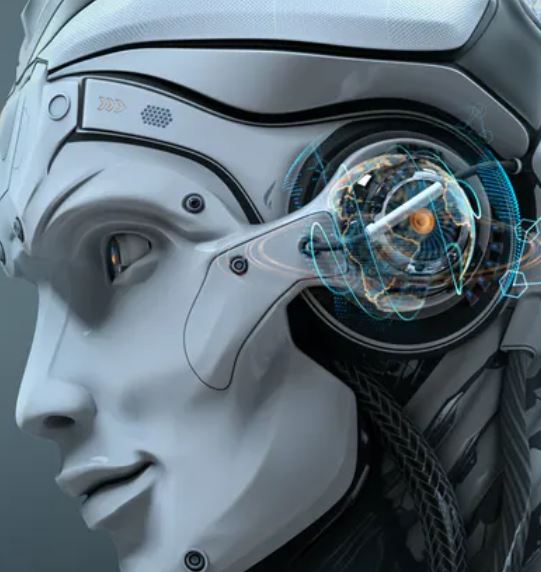 Will artificial intelligence one day surpass human thinking? The rapid progress of AI has raised concerns that its abilities will grow uncontrollably, eventually wiping out humanity.

One argument against the possibility reaching this level of intelligence comes from the fact that AI would need to accurately predict the future.

Quantum Theory, one of modern science’s key concepts for explaining the universe, says that predicting the future may not be possible because the universe is random. The next Singularity2030 Essay ‘Quantum Theory to Overcome the limits of AI’, to be published on June 18, 2021, augments this discussion.