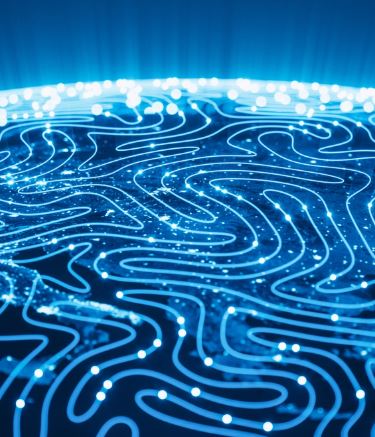 But these models became computationally expensive as their number of neurons and synapses needed to be increased to solve their underlying complicated math.

Now, the same team of scientists has discovered a way to alleviate this bottleneck with a new type of fast and efficient artificial intelligence algorithms.

These new network models have the same characteristics of ‘liquid’ neural nets – flexible, causal, robust, and explainable –  but they are orders of magnitude faster, and scalable.