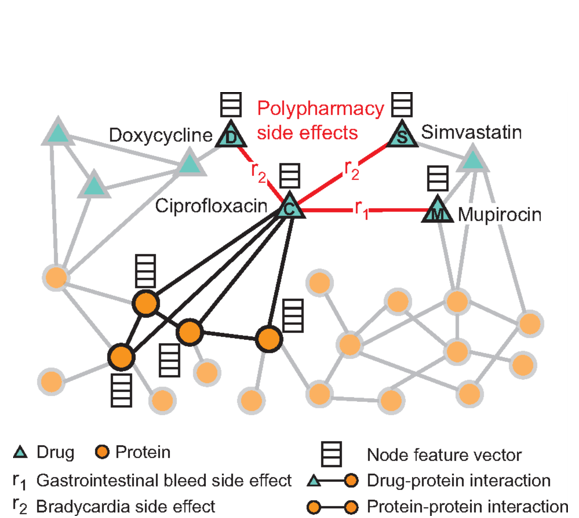 More than 23 percent of Americans took three or more prescription drugs in the past 30 days, according to a 2017 CDC (Center for Disease Control) estimate. Furthermore, 39 percent over age 65 take five or more, a number that’s increased three-fold in the last several decades.

Now, Stanford University computer scientists have developed a deep-learning system (AI modeled after the brain) called Decagon that could help doctors make better decisions about which drugs to prescribe.

Based on that method, the system could predict the consequences of taking two drugs together.