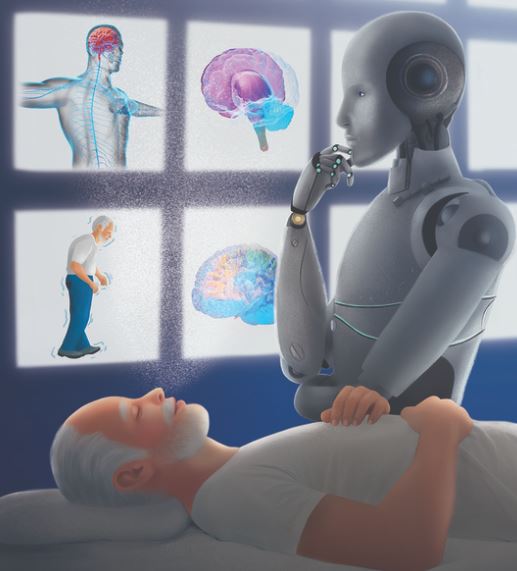 Parkinson’s disease is notoriously difficult to diagnose as it relies primarily on the appearance of motor symptoms like tremors that often appear several years after the disease has started to spread.

In a massive study the MIT researchers demonstrated that the artificial intelligence assessment of Parkinson’s can be done every night at home while the person is asleep and without touching their body.

The team developed a device with the appearance of a Wi-Fi router, which emits radio signal and analyses the reflections off the breathing individual.

The breathing signal is then fed to the neural network to assess if the individual has Parkinson, improving the chance for successful treatment at an early stage.