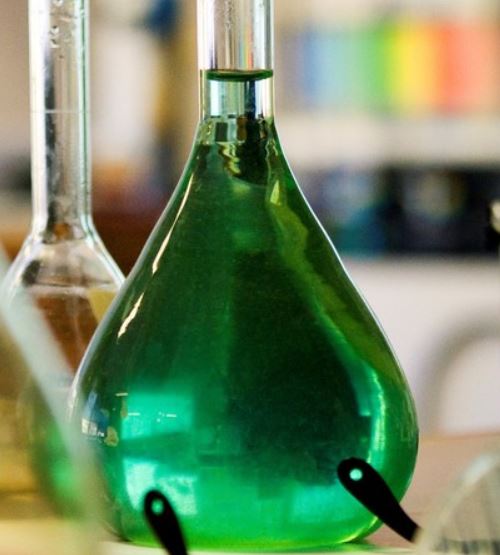 While most machine learning algorithms cannot hone their skills beyond an initial training period, a  new approach, called a liquid neural network, has a kind of built-in “neuroplasticity.”

The algorithm’s architecture was inspired by the mere 302 neurons making up the nervous system of C. elegans, a tiny nematode (or worm).

At a time when big players like OpenAI and Google are regularly making headlines with gargantuan machine learning algorithms, it is a fascinating example of an alternative approach headed in the opposite direction.

In contrast, in a liquid neural network, the parameters are allowed to continue changing over time and with experience. The AI learns on the job.