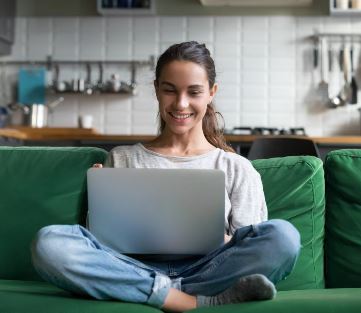 What effect is the online world having on human brains? A new review by researchers from five universities in the United States, the United Kingdom, and Australia attempts to find the answer.

The theory goes that neuroplasticity ⁠— or the brain’s ability to structurally change over time ⁠— means that the experiences and lessons we gain from internet use could be having a significant impact.

Professor Jerome Sarris, deputy director of the NICM Health Research Institute, expresses more concern. “The bombardment of stimuli via the internet, and the resultant divided attention commonly experienced, presents a range of concerns,” he says.