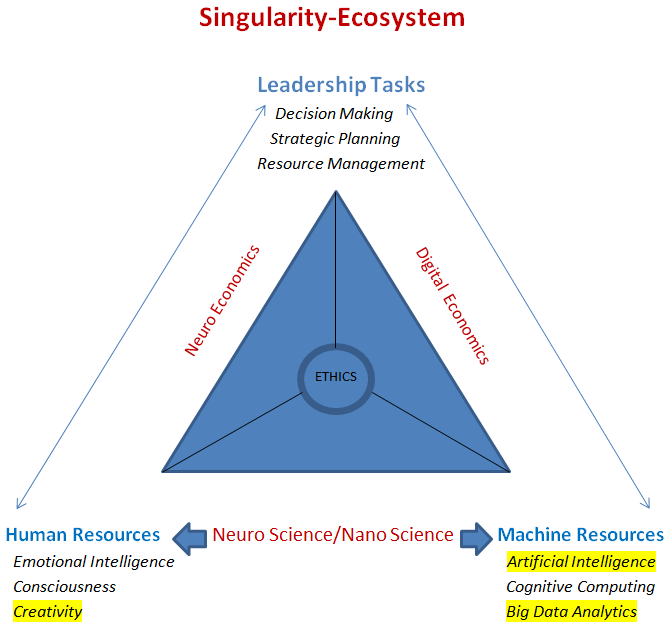 The development of the modern concept of Creativity begins in the Renaissance, when creation began to be perceived as having originated from the abilities of the individual, and not God.

There has been much empirical study in psychology and cognitive science of the processes through which Creativity occurs.

Considered as one of humans’ most treasurable asset, Creativity is now an issue among Artificial Intelligence Scientists engaged in Deep Learning research as well.

Blaise Agüera y Arcas an expert on machine learning at Google and previously a Distinguished Engineer at Microsoft presents results of his fascinating work at a TED Conference in Paris.