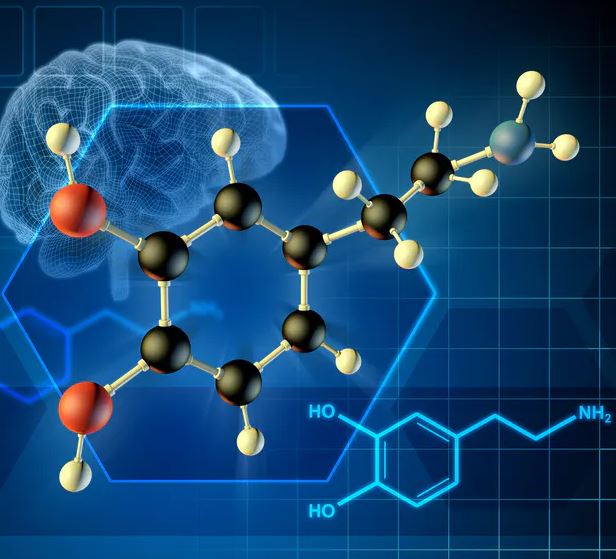 Consciousness is arguably one of the most important scientific topics there is. Without consciousness, there would after all be no science. But while we all know what it is like to be conscious – meaning that we have personal awareness and respond to the world around us – it has turned out to be near impossible to explain exactly how it arises from the hardware of the brain. This is dubbed the “hard” problem of consciousness.

The brain is more than just a congregation of different areas. Brain cells also rely on a number of chemicals to communicate with other cells, enabling a number of brain functions. Dopamine is a chemical primarily released to the cortex region of the brain. New research gives hope for treatments of consciousness disorders, using drugs that act on dopamine.