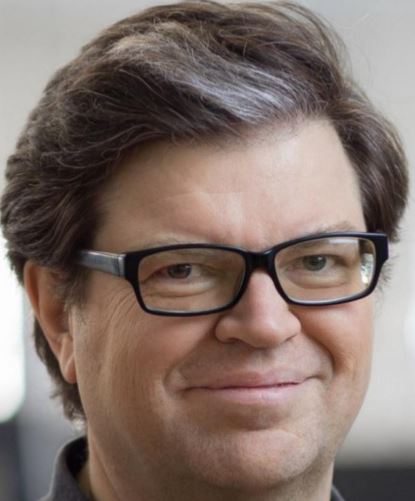 He has built an early version of his world model that is capable of basic object recognition and is currently working on teaching it to make predictions.

LeCun’s new approach is based on a neural network that would be able to process the world at various levels of detail. This network would focus only on those features that are relevant for the task at hand.

His vision places the world model and the configurator as two key elements in a larger system or cognitive architecture that would include other neural networks.