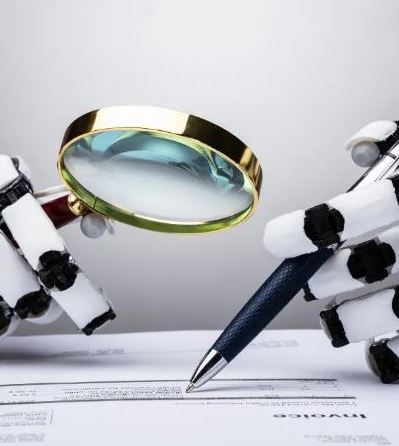 How groups of humans working together collaboratively should redistribute the wealth they create is a problem that has plagued philosophers, economists, and political scientists for years. A new study from DeepMind suggests that AI may be able to make better decisions than humans.

The research team developed a human-in-the-loop research pipeline called Democratic AI, in which reinforcement learning is used to design a social mechanism that humans prefer by majority.