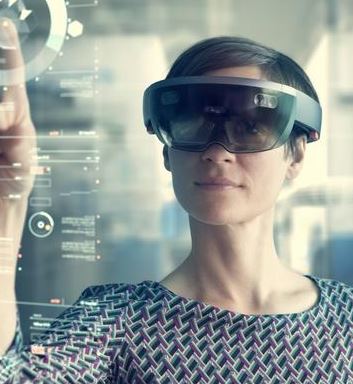 Science fiction author Neal Stephenson coined the term “metaverse” in his 1992 cyberpunk novel Snow Crash, presenting a 3D virtual world in which people, represented as avatars, could interact with each other and artificially intelligent agents.

A virtual world is the most important characteristic of a metaverse. You can explore it using a computer, gaming console, mobile, wearable technology or other device. To do so you will need a virtual reality headset.

Headsets still appear to be a somewhat niche technology despite many large corporations’ attempts to bring them to market in recent years, including Facebook with their purchase of Oculus.