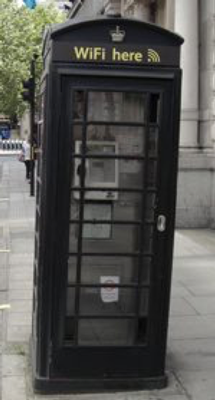 Digital Transformation is the prelude  to Singularity. A digitally transformed company has the corporate culture to  successfully  manage the complex  issues of Singularity. The following discussion should help to understand the drivers behind this paradigm shift.

What is Digital Transformation?

There is no scientific definition of Digital Transformation, however it is generally accepted that within an enterprise, small or large, it implies the application of digital processing and communication technology across all corporate functions. To some Digital Transformation goes as far as developing new digital products in conjunction with new business models which might be disruptive to the conventional approach. To others it is simply a way to streamline organizational processes to improve the customer experience and at the same time reduce personnel cost.

Different industry segments are more or less prone to Digital Transformation. Information oriented service industries such as banking, insurance, health, logistics and others are more affected than industry segments with a high ratio of non-repetitive processes as they exist in the construction, building,  manufacturing  and media-production industry.

Over the past few years Digital Transformation has become a Bonanza for consulting firms under the premise that in the near future a company might be forced out of business without a transformation project in place. In cooperation with universities benchmarks and questionnaires have been defined that measure the  degree of fulfillment of the transformation process. Typically they include the following parameters:

In a study published by the  MIT Sloan Management Review on July 25, 2016, in collaboration with Deloitte carried out in 131 countries and addressing 27 industries, only  44% of the participants say that their organizations are adequately preparing for the disruptions to come although 90% anticipate that their industries will be disrupted through Digital Transformation to a great or moderate extent.

Preparing for a digital future is no easy task. It means developing digital capabilities in which a company’s activities, people, culture, and structure are in sync and aligned toward a set of organizational goals. Most companies, however, are constrained by a lack of resources, a lack of talent, and the pull of other priorities, leaving executives to manage digital initiatives that either take the form of projects or are limited to activities within a given division, function  or channel.

Despite this, some companies are transcending these constraints, achieving digital capabilities that cut across the enterprise. Managers in these digitally maturing companies are much more likely to believe that they are adequately preparing for the industry disruptions they anticipate arising from digital trends.

The main characteristics of digital cultures include: an expanded appetite for risk, rapid experimentation, heavy investment in talent, and recruiting and developing leaders who excel at “soft” skills. Leading a digital company does not require technologists at the helm. Leadership attributes such as having a transformative vision, being a forward thinker,  having a change-oriented and collaborative mindset  are considered more important than technological skills.

‘Singularity defines the moment when machine intelligence matches human intelligence’. This rather broad definition provides a summarizing abstract of various views to the issues of Singularity. The term ‘machine intelligence’ also more commonly referred to as artificial intelligence (AI) is not clearly defined. Some authors distinguish between ‘weak AI’, general AI or  ‘strong AI’ with various interpretations of the outcome respectively its impact on human existence. In addition  the term ‘intelligence’ covers a wide spectrum of definitions and interpretations which needs clarification as well.

On one side human intelligence is the intellectual capacity of humans, which is characterized by perception, consciousness, self-awareness,  creativity and volition. In leadership theory these assets are a vital  part of ‘Emotional Intelligence’ as applied in transformative leadership scenarios.

On the other side human intelligence is a cognitive process. It gives humans the cognitive abilities to learn, form concepts, understand, and reason, including the capacities to recognize patterns, comprehend ideas, plan, solve problems and use language to communicate.  This ‘Cognitive Intelligence’  provides the assets a company needs to operate as an economic entity creating value for the shareholders and society at large. 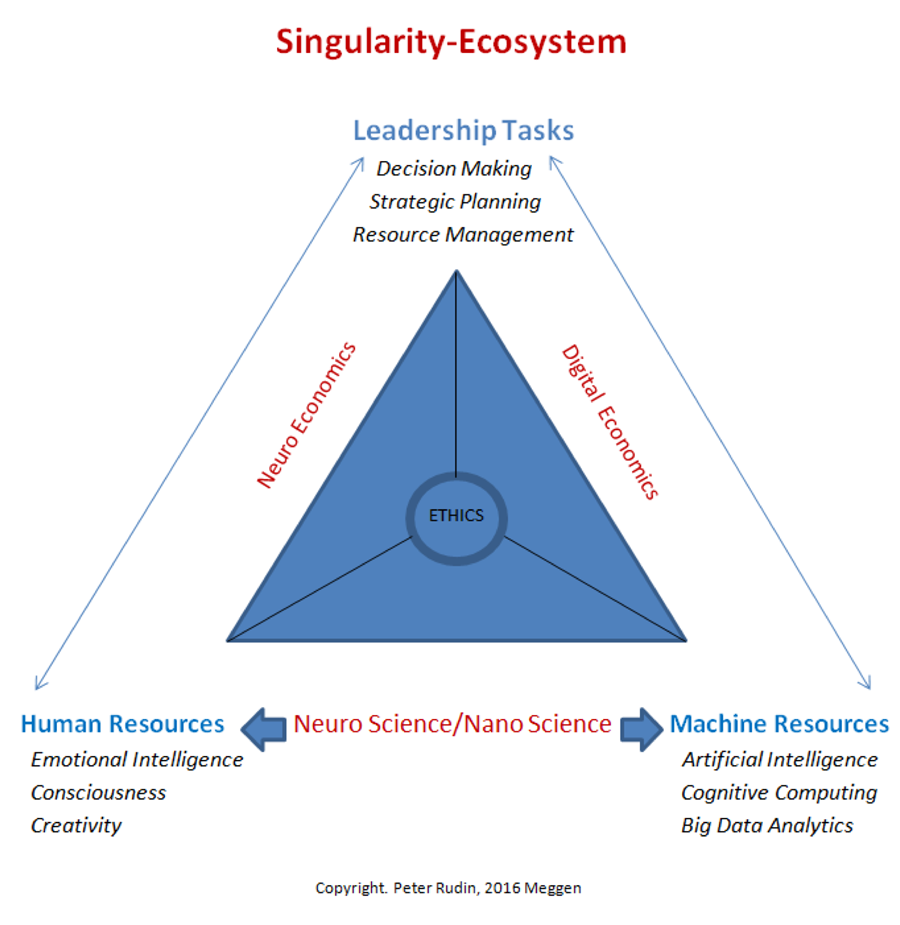 What happens as Singularity is approaching us?

As implied by the name of the website we assume that the cognitive version of Singularity will be realized by 2030. This hypothesis is based on the on-going exponential growth of Information Technology and its application of deep learning algorithms and neural networks supported by the enormous global efforts and progress in Neuro- and Nano-Science research.

Cognitive Singularity will not happen suddenly as a ’big bang’. It will come step by step as deep learning AI and cognitive computer applications  are generating  value for specific business and customer  segments.

Some corporations will become digital entities where most cognitive tasks  are carried out by artificial intelligence systems at a cost far lower than the cost of equivalent human resources. Cognitive intelligence will become a commodity and it is up to us humans to decide how to make best use of it. To that extent, as contradictory as it might sound, Singularity will raise the potential value of a human being.

To support and deal with the technical complexity of corporate digital entities will require skilled and psychologically well balanced and healthy individuals.

To take advantage of  a digital entity for rapidly testing new business  opportunities and business models will require a high degree of human creativity and flexibility as humans remain the customers whose needs, desires and values represent the potential for economic success.

The quality and the variety of life-enriching communication between humans will gain in value.  To communicate well requires a high degree of self awareness and consciousness which a machine cannot provide.

To provide the optimal human infrastructure to manage a digital entity requires a leadership quality which goes beyond our conventional understanding how companies should be organized and managed.  Project-oriented teambuilding,  assembling  the best talents including  free-lancers and motivating this team to reach a common goal requires soft-skills and emotional intelligence.

The corporate culture of a digitally transformed company provides the best foundation to handle the impact of cognitive Singularity and its potential benefits. The question remains how government institutions will support or hinder cognitive Singularity and its impact on society at large. Issues such as corporate ethics, social security, employment and income will require attention and possibly new regulatory concepts.